Both Nominal GDP and PPP GDP gauge the size of an economy. For some, these two terms can be confusing. Each of them has qualities that help us measure an economy and compare it with others.

You have noticed that a cup of coffee costs you differently in various countries. Nominal GDP and PPP GDP help you compare these differences in several nations. 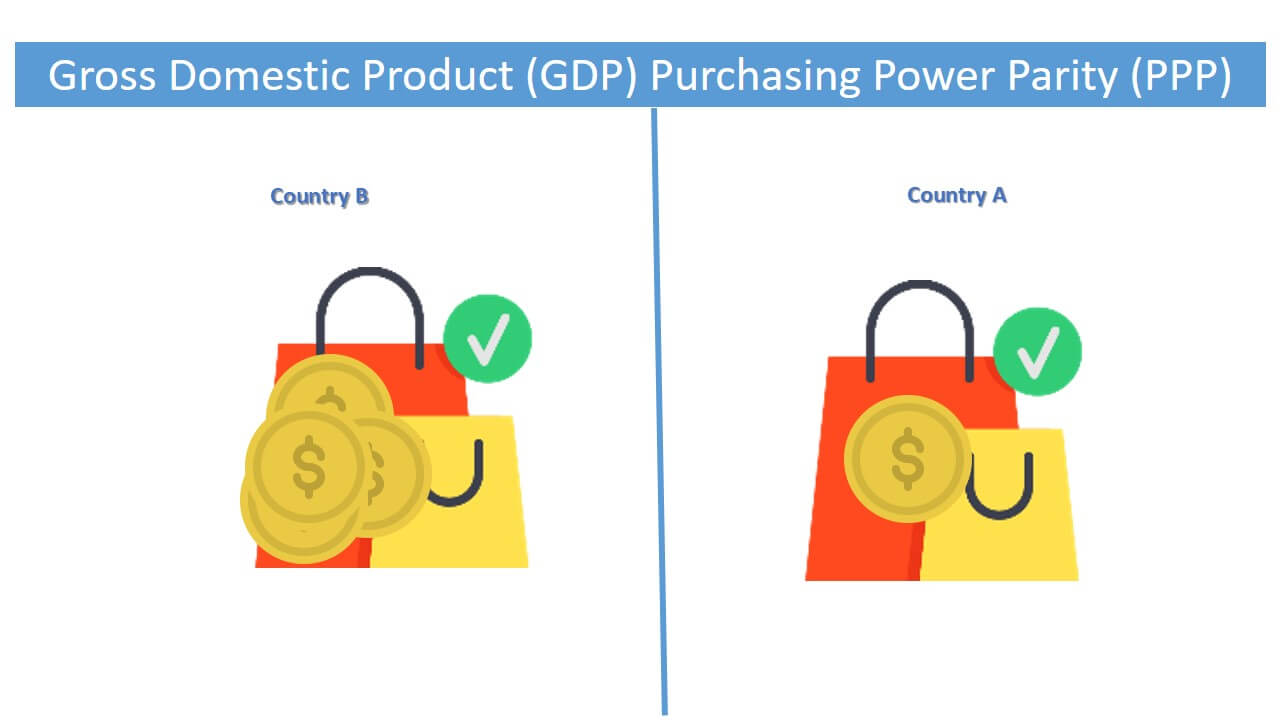 To help you understand why there are differences and how to compare them, I write about them and compare them in easily understandable words.

Nominal Gross Domestic Product (GDP) refers monetary value of goods produced and services provided during a period within a geographic boundary at the current market price.

Understanding Nominal GDP is simple. The tag number you read on the label of products in the supermarkets displays the nominal price of items. The charge of a doctor for visiting a patient is another example of a nominal price for providing health care services.

Measuring the Nominal Gross Domestic Product (GDP) is easy. It is possible just by measuring from the reports of individuals and organizations.

GDP per capita expresses, on average, the share of every resident in a nation. To get the GDP per capita of a country, divide the total GDP by the number population. Or simply it is a simple average of income in a country.

GDP per capita states how rich or poor a country is, based on the average income of individuals in a country. A high GDP per capita represents a strong economy, and a low number a poor economy.

GDP per capita shows the average income in a nation, but it doesn’t elaborate on the distribution of wealth among citizens. GINI index is a better tool to understand the gap between rich and poor individuals in a country.

The World Bank produces the PPP data annually to gauge the size of economies.

Purchasing Power of USD as an international currency has the same as nominal USD in the United States. Or simply the USD and its purchasing power in the USA is considered the standard.

PPP illustrates how cheap or expensive the cost of living is in a country. As money transaction is handy, understanding PPP is helpful for expats and tourists to plan for their next adventures.

GDP PPP also indicates the true size of an economy as it is the best method to gauge the output of an economy.

The biggest economies computed based on GDP PPP are China, the USA, and India.

GDP per Capita PPP shows the power of the International Dollar to purchase a basket of goods and services in a country. It is a metric to compare Purchasing Power Parity of individuals in different countries.

Higher the number shows how rich truly a country is.

To calculate GDP Per Capita PPP, you need to consider a basket of goods and services. A single item can not represent the overall price differences among various nations. For example,

a laptop computer costs almost the same all over the world. You may find a tiny difference caused by different tariff rates, but the price does not differ too much.

To find how the calculation takes place, visit the official page of World Bank discussing the method.

Why the PPP varies among nations?

PPP indicates the cost of living in various nations.

PPP varies among countries because living conditions in various countries differ due to economic conditions, culture, geographical location, and so forth.

A basket of goods in a country that has many free trade agreements is cheaper than those countries that levy heavy tariffs on imported goods.

The cost of living in a country is cheaper that its unemployment rate is high compared to the US due to the low demand for goods and services. 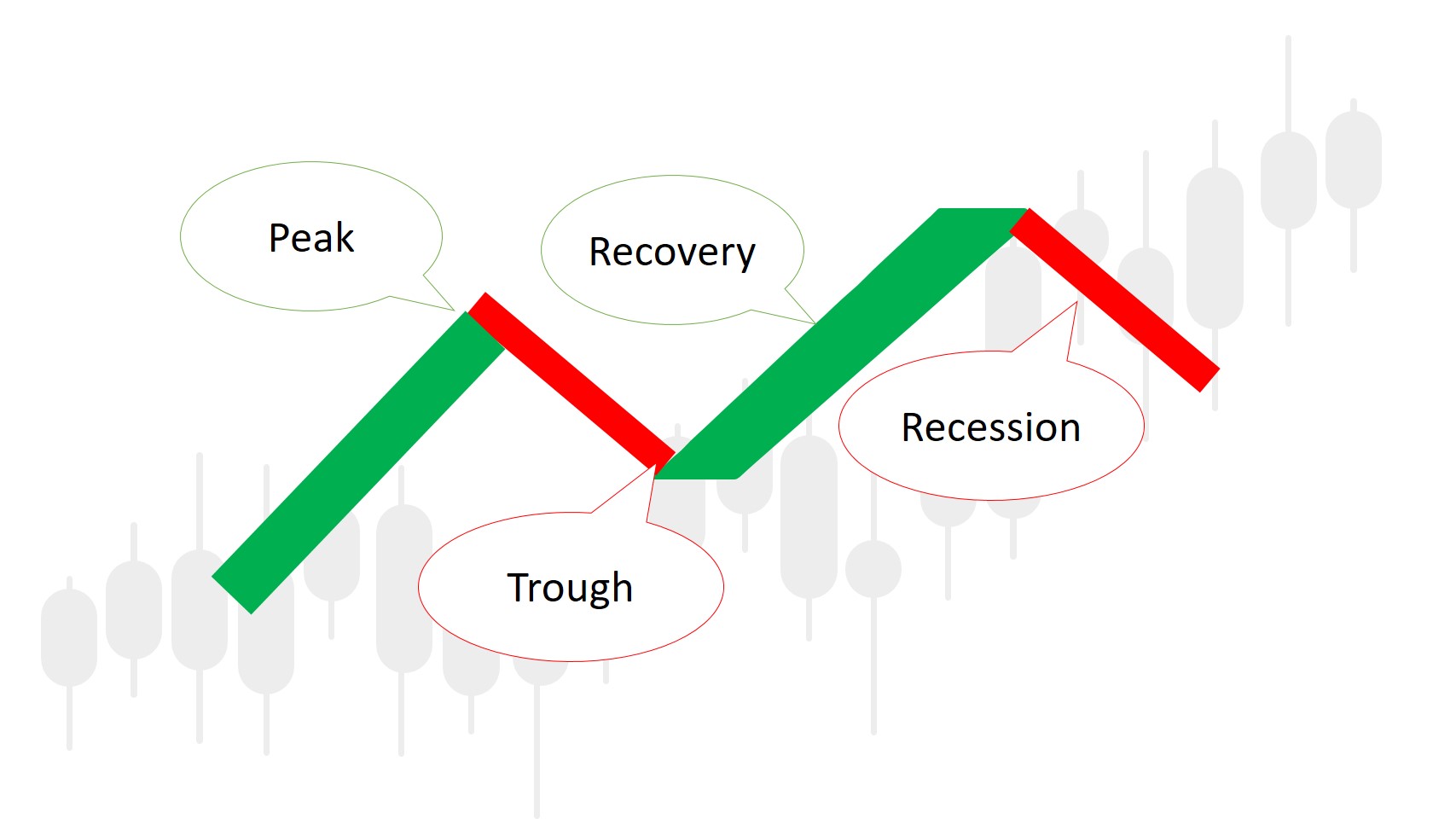 The business cycle is also known as the economic cycle, … 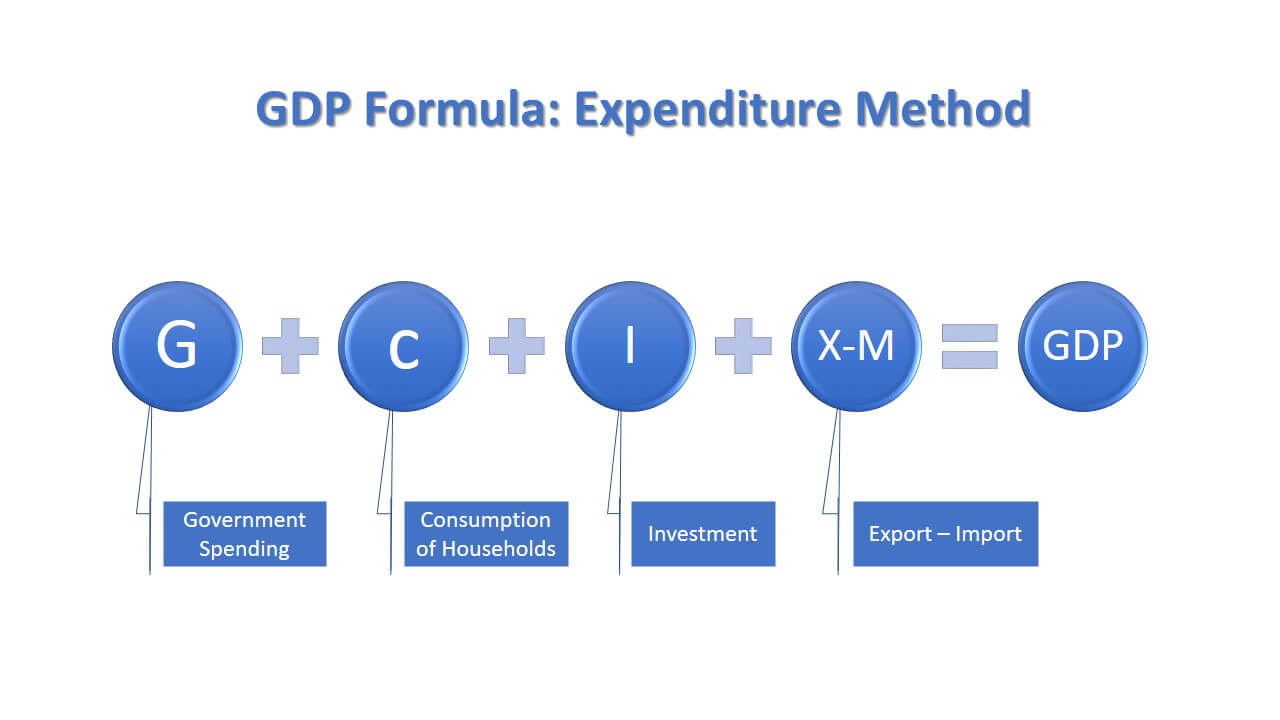 There are three approaches for measuring GDP: product (output), income, …

Bartering is the trading of goods and services without using … 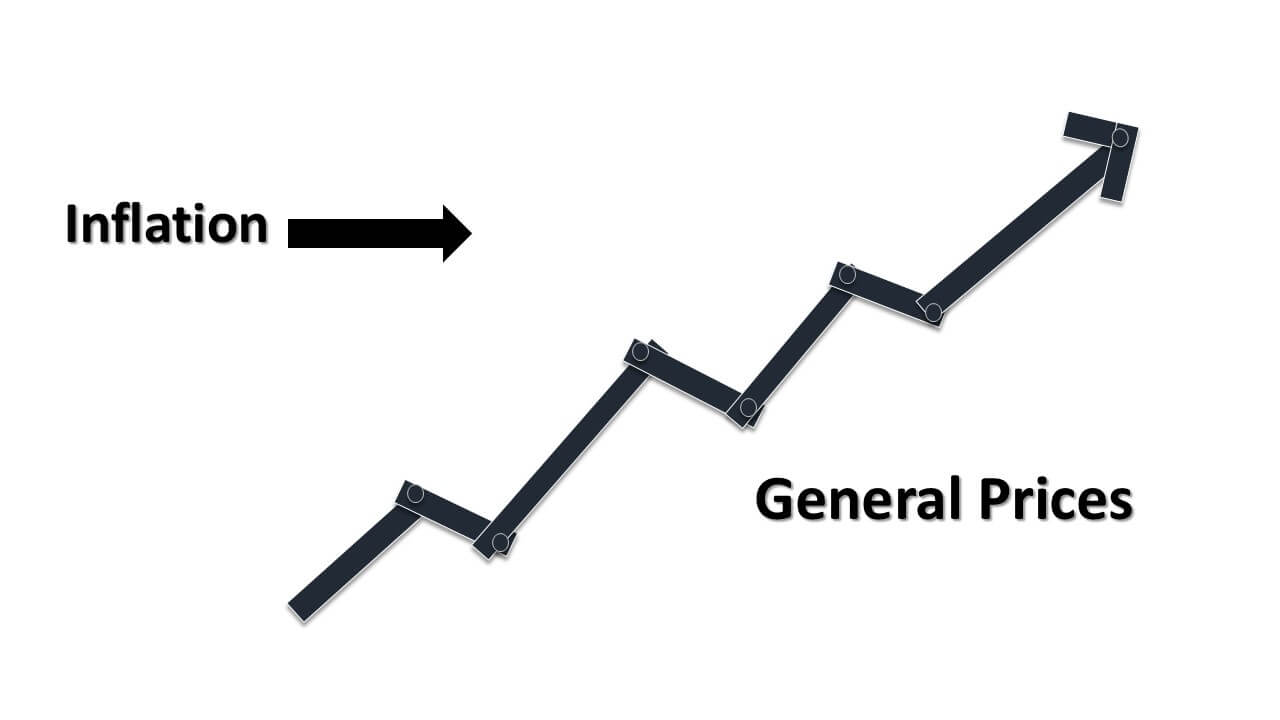 Definition Inflation is a general price increase of goods and …

Zafari is a professional trader and has been in the financial market since 2014. He has a bachelor of public economics and an MBA. For some reason, he does not show his face. And he loves you all!

Our website is made possible by displaying online advertisements to our visitors. Please consider supporting us by disabling your ad blocker.

This website uses cookies to improve your experience while you navigate through the website. Out of these, the cookies that are categorized as necessary are stored on your browser as they are essential for the working of basic functionalities of the website. We also use third-party cookies that help us analyze and understand how you use this website. These cookies will be stored in your browser only with your consent. You also have the option to opt-out of these cookies. But opting out of some of these cookies may affect your browsing experience.
Necessary Always Enabled
Necessary cookies are absolutely essential for the website to function properly. These cookies ensure basic functionalities and security features of the website, anonymously.
Functional
Functional cookies help to perform certain functionalities like sharing the content of the website on social media platforms, collect feedbacks, and other third-party features.
Performance
Performance cookies are used to understand and analyze the key performance indexes of the website which helps in delivering a better user experience for the visitors.
Analytics
Analytical cookies are used to understand how visitors interact with the website. These cookies help provide information on metrics the number of visitors, bounce rate, traffic source, etc.
Advertisement
Advertisement cookies are used to provide visitors with relevant ads and marketing campaigns. These cookies track visitors across websites and collect information to provide customized ads.
Others
Other uncategorized cookies are those that are being analyzed and have not been classified into a category as yet.
SAVE & ACCEPT